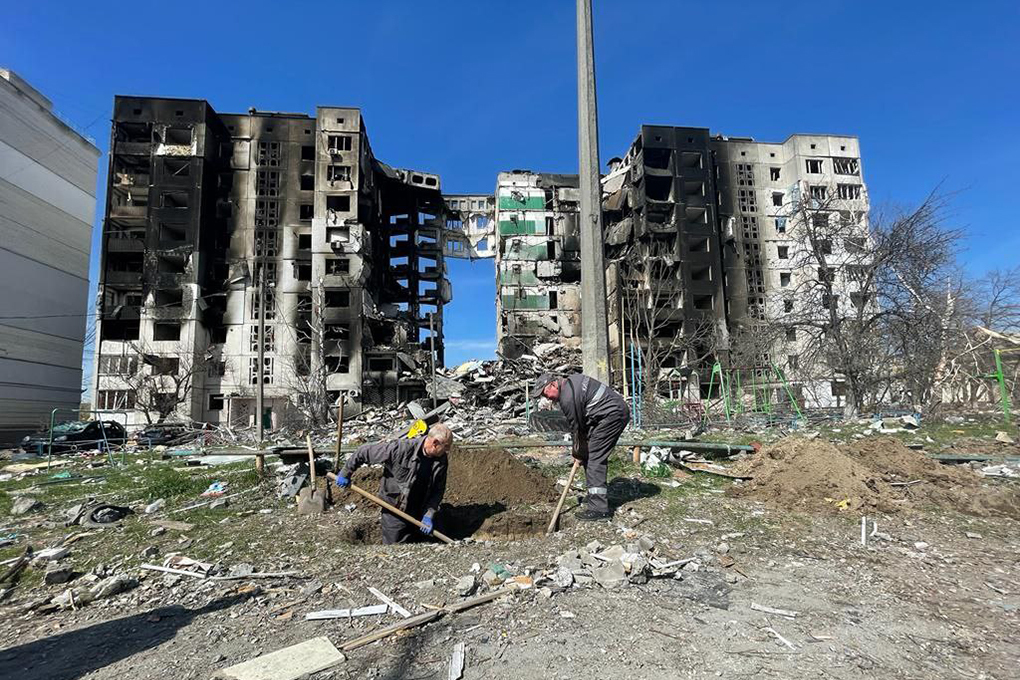 Gas distribution companies operating under the RGC brand have restored gas distribution to 189,738 homes in Kyiv, Chernihiv, and Sumy regions. Gas workers from the other regions are involved in the daily repair work.

Restoration and repair work in the liberated areas has continued since April 7, 2022. In the last week, employees of gas distribution companies restored gas supply to more than 55,000 households.

Gas supply to 86 localities have been restored here, and up to five partially. As of April 7, there were 119 localities where gas distribution was disrupted.

"During the warfare actions, the gas infrastructure was hardly damaged. And it is a question both of destruction of the equipment and gas pipelines during attacks and the deliberate destruction of objects. For example, a block gas reduction station in the Myronivskyi region was shot with a grenade launcher, - says Serhiy Bondar, RGC Technical Director. - Now, our efforts are aimed at the rapidly possible resumption of gas supply in localities. We will connect end-users free of charge by separate applications because many people have left or their' homes were destroyed."

During the recovery, the gas companies are trying to optimize the critical infrastructure to the new needs of consumers. Therefore, the replacement of destroyed equipment is carried out on more modern samples, which are produced at RGC Production. 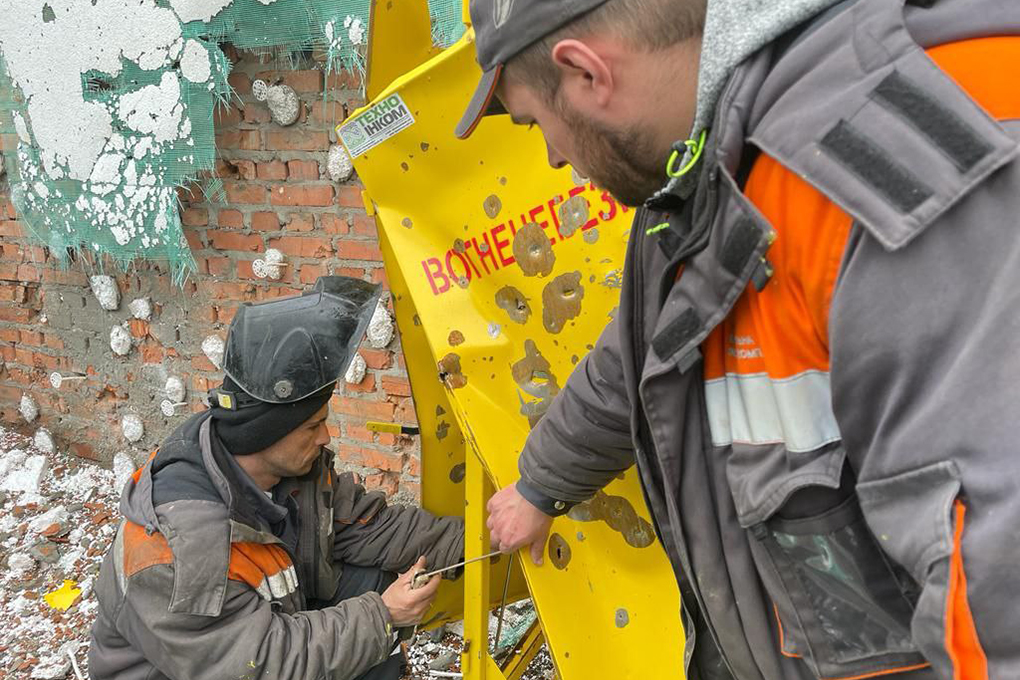 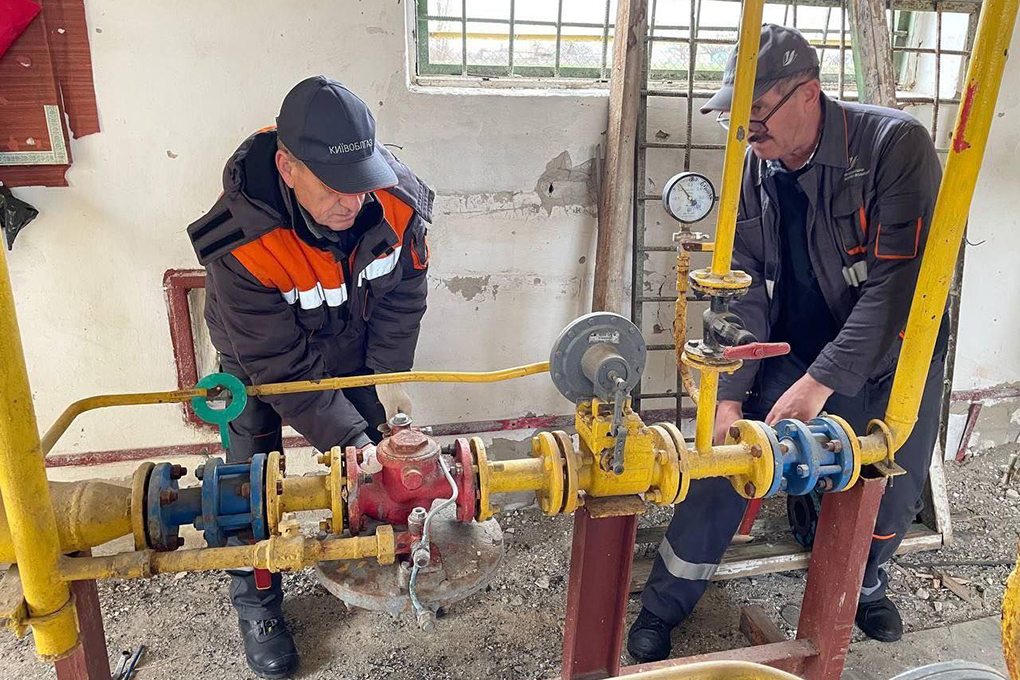 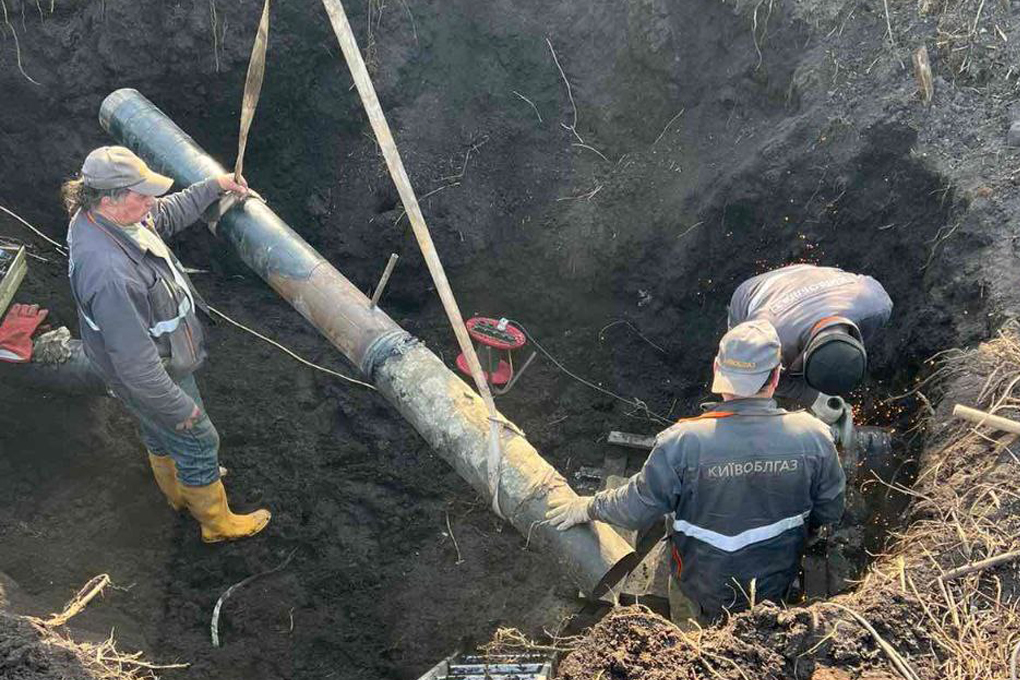 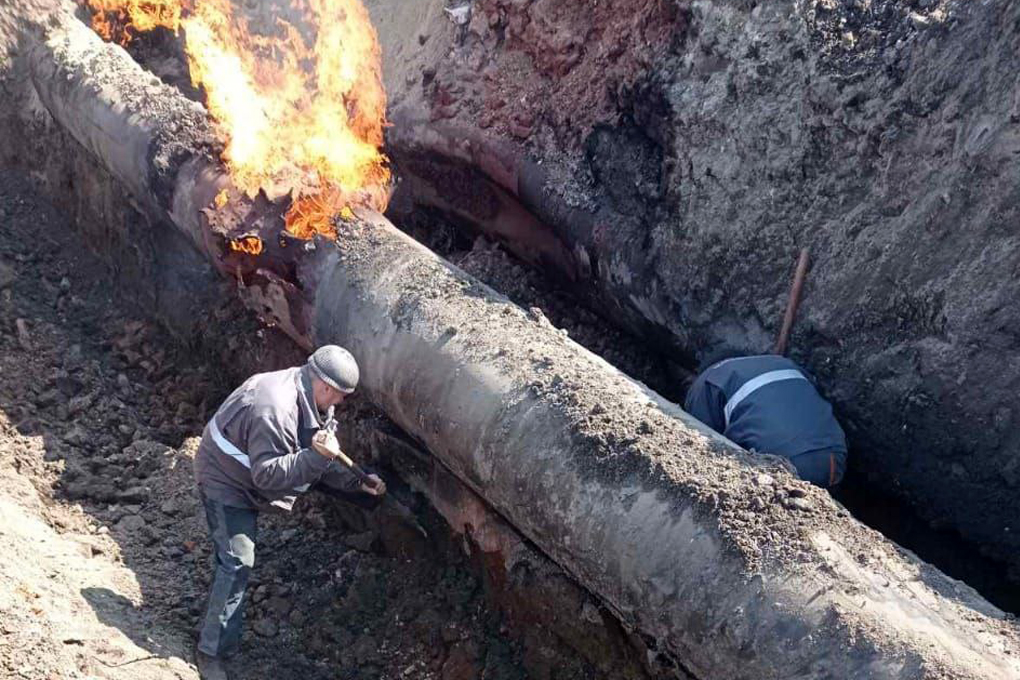 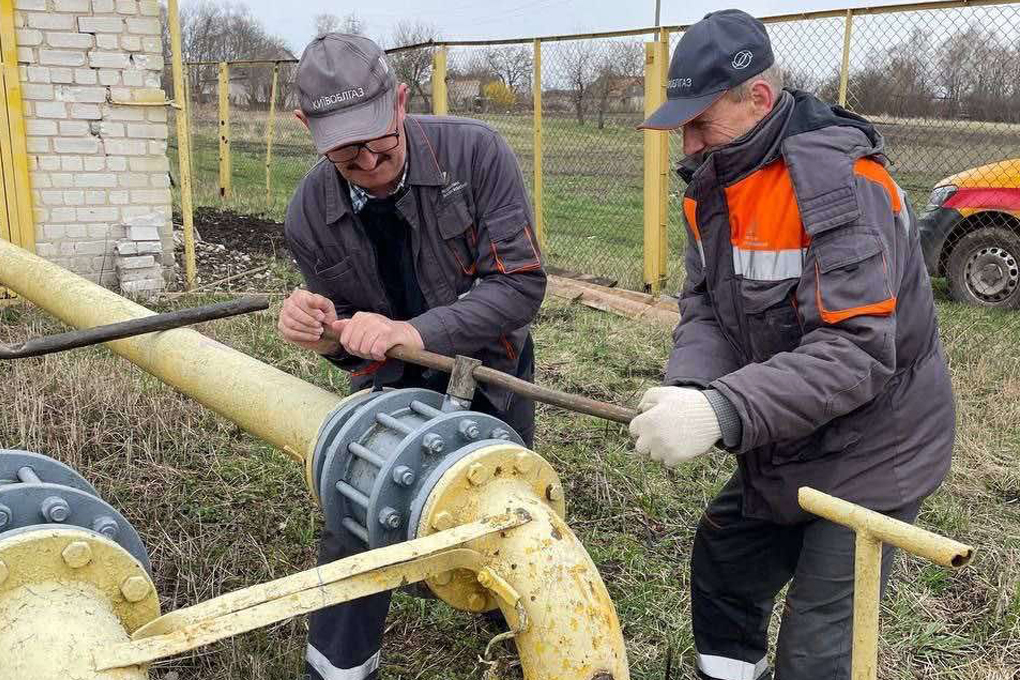 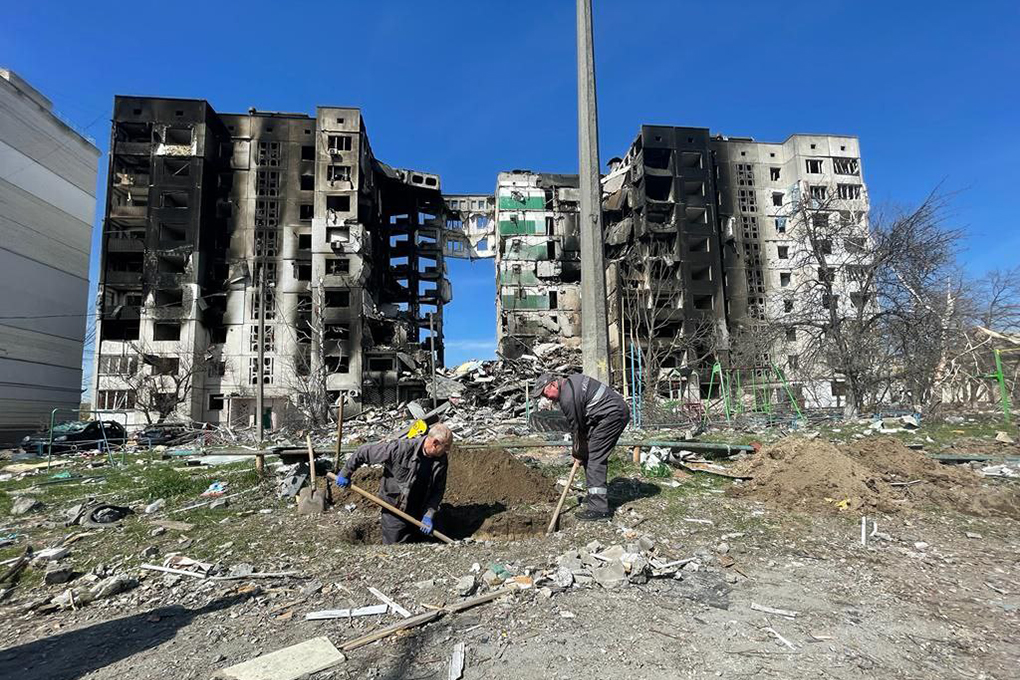