How will technologies help rebuild the gas infrastructure after the war? 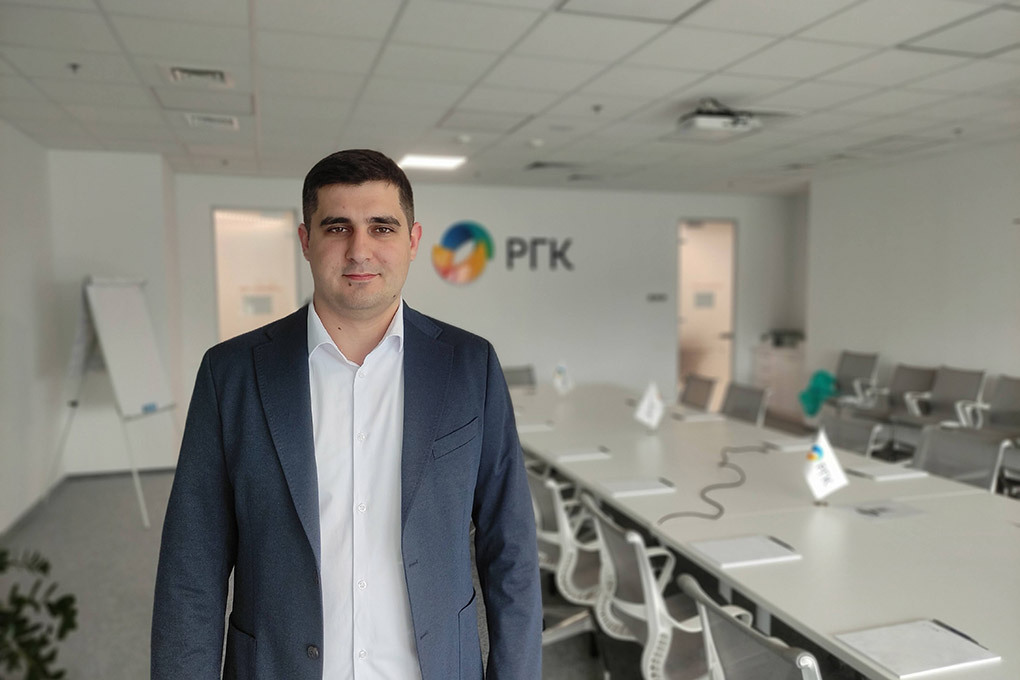 Since the end of February, war hostilities swept Kyiv, Chernihiv, Sumy, Kharkiv, Donetsk, Luhansk, Mykolaiv, Zaporizhzhya and Kherson regions. During this time, thousands of facilities and kilometers of gas infrastructure were destroyed. Consequently, access to technologies will be of paramount importance in the post-war recovery.

Since February 24th up until now, the Russian occupiers have been knowingly shelling the critical infrastructure facilities. They managed to destroy or damage 1,090 gas control points, 1,135 gas pressure regulating cabinets, and more than 28,000 combined pressure regulators.

In our opinion, it is necessary to rebuild the networks using advanced global technologies. There are companies that are willing to provide access to such technologies.

Over the past three years, RGC has built partner relationships with many internationally acclaimed companies, including Pietro Fiorentini and Cavagna Group. Representatives of these companies have already assured us that they are ready to provide access to their proprietary solutions in order to recover gas distribution networks after the end of the war. This is a chance not only to recover the gas distribution networks but also to ensure the reliability of gas supply for decades to come.

Suppose that gas control points in Chernihiv were equipped with outdated equipment. Then, in case of an inlet pressure drop (for example, a fragment of the bomb or rocket hit the gas pipeline), it would simply actuate the shut-off valve and would almost instantly cut off the gas supply to tens of thousands of city residents. Why so? Because the mechanisms in the equipment produced during the Soviet era were designed for a very narrow range of inlet gas pressure fluctuations and did not provide sufficient flexibility when operating it. Consequently, Pietro Fiorentini technological solutions that RGC Production used when manufacturing gas pressure regulating cabinets allowed to maintain a stable gas distribution in Chernihiv city.

I would like to point out that without Pietro Fiorentini technologies, we would actually not be able to rebuild the main gas control point in Kharkiv city. Only a few companies in the world offer regulators that we need to rebuild the gas distribution networks (with the capacity of 50,000 m3/h - 60,000m3/h).

In Ukraine, this type of equipment is also used at the main gas distribution points in the cities of Chernivtsi and Dnipro. These facilities are critical to the gas distribution systems of the cities. Their reliability is instrumental in distributing gas to thousands of consumers.

What will the DSOs operating under the RGC brand do after the end of the war? There will be a lot of work to do. We are talking not only about recovering what was lost. It is already obvious: the war changed the structure of gas consumption and distribution throughout the country.

The Russian invaders destroyed six cities (Mariupol, Volnovakha, Rubizhne, Popasna, Lyman, and Severodonetsk), while in other cities affected by the war, the entire neighborhoods were destroyed. If they are not recovered quickly, then gas consumption in these communities will drop or decrease to zero.

At the same time, the demand for gas is growing in the western regions of the country, where the population has increased due to migration. Since the beginning of May, the construction of high-rise buildings in the west of Ukraine, which were previously under conservation, has been rapidly resumed. Obviously, new neighborhoods will be built. All this will affect the development strategy for gas distribution networks.

Gas consumption in cities will also be greatly affected by heat generation. For example, in cities where thermal power plants were destroyed (e.g. rockets hit Kremenchuk TPP four times), the local authorities plan to switch to distributed heat generation. This implies either the construction of new boiler houses (including gas ones) or the re-commissioning of inactive ones.

In case of abandoning the centralized heat supply in some regional centers, the emphasis will shift to individual heating. Consequently, this will give rise to the need to increase the diameter of the gas pipelines or to increase pressure in gas pipelines in order to meet the new needs of the customers.
In this regard, RGC experts will face the task of bringing the gas distribution networks to a technologically different level. In the areas where the gas consumption has fallen, we shall do the so-called redesign of the gas distribution infrastructure in order to bring it in line with the current needs of the gas consumers.

Whereas in the areas with the increased demand for gas, we would have to install more powerful gas regulation equipment, to increase the diameter and/or the working pressure in the gas pipelines.
In the process of the gas network redesign, we will also consider the possibility to connect the producers of biogas to gas distribution networks; it will allow consuming biogas in the same region where it is produced.

Since 2019, RGC has been consistently working on expanding its contacts with European and North American companies. During this time, we entered into 130 direct contracts with gas equipment manufacturers all over the world.

Regional gas company established a distribution center in cooperation with the global suppliers of gas equipment and services. Products and solutions of RGC international partners are available to our clients through RGC Production gas equipment in the markets of Ukraine, Europe, the Middle East and Asia.

Partnerships with foreign producers, own logistics routes and hubs allow us to swiftly recover gas supply in de-occupied regions and repair networks and gas equipment after shelling.