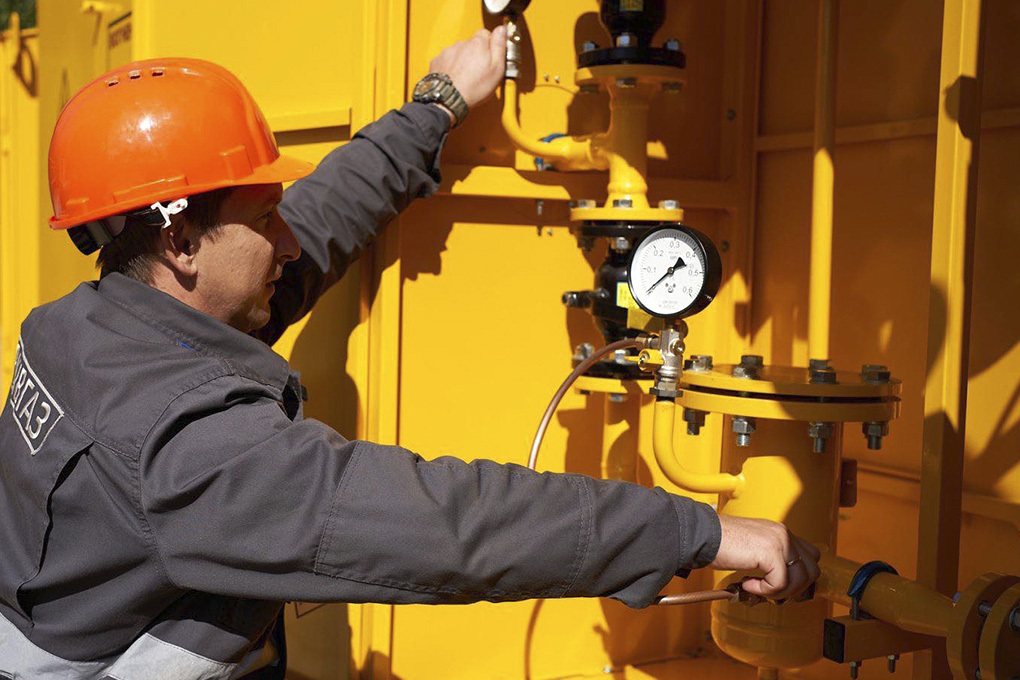 Gas distribution companies have allocated more than UAH 200 million to reconstruct critical infrastructure. The funds were used to restore gas pipelines and destroyed gas equipment.  Since the beginning of the war, the amount of damage inflicted by russian occupiers has exceeded UAH 1.6 billion.

«Our main priority now is to restore gas distribution as soon as possible, where needed - for the people returning homes. In particular, in Kyiv, Sumy, Chernihiv, and Zhytomyr regions, - says Oleksiy Tyutyunnyk, COO RGC. "We rely on our gas equipment production, so we use its most modern models to restore the destroyed gas distribution system». 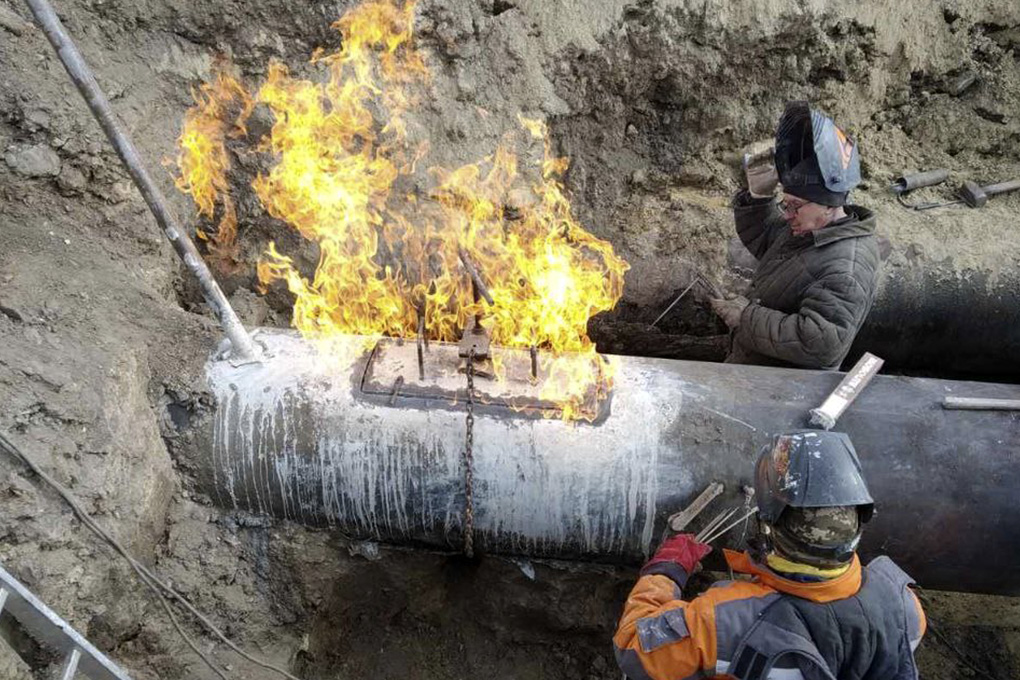 Gas distribution companies in deoccupied territories are now monitoring the dynamics of gas consumption by households and commercial consumers. Depending on the new consumption levels, gas equipment needs will be developed. Subsequently as many businesses and households have been destroyed. 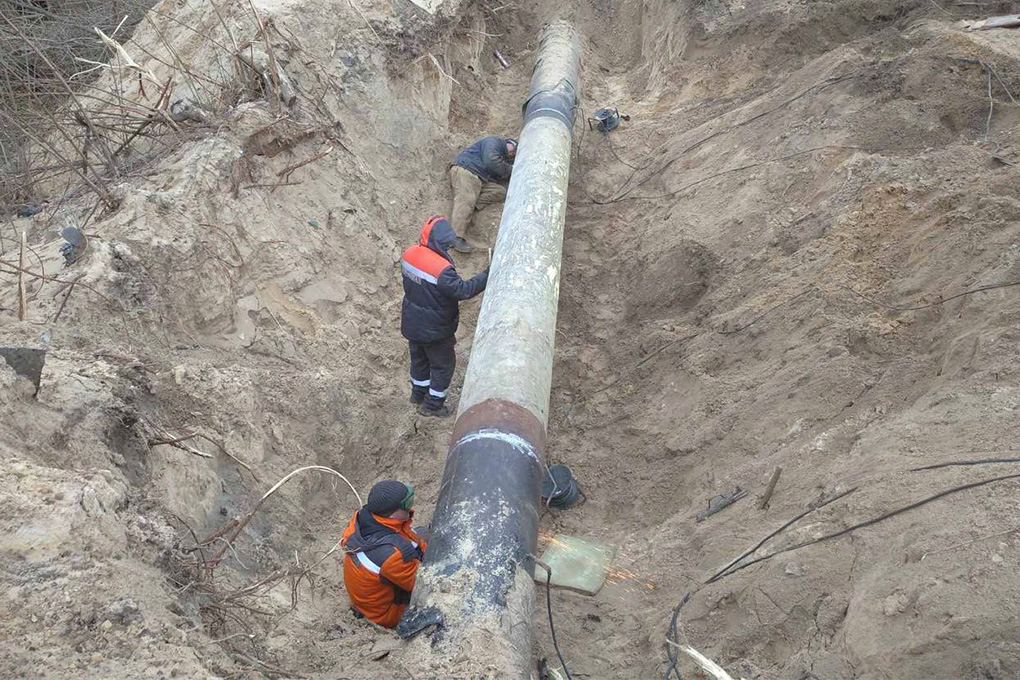 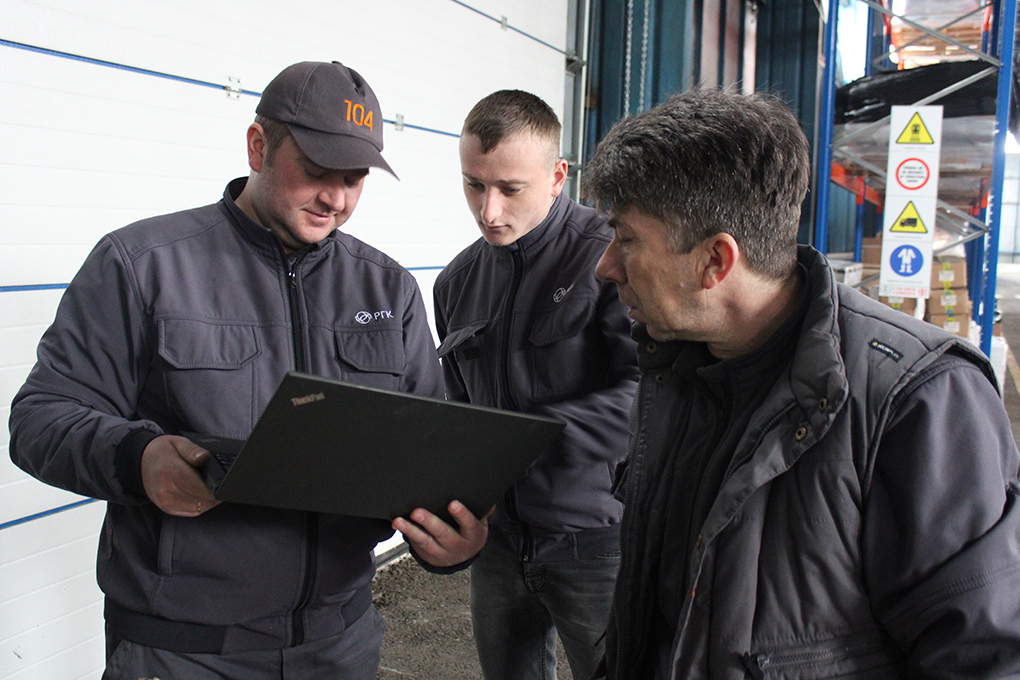 RGC entered the ranking of companies contributing to the country's defense 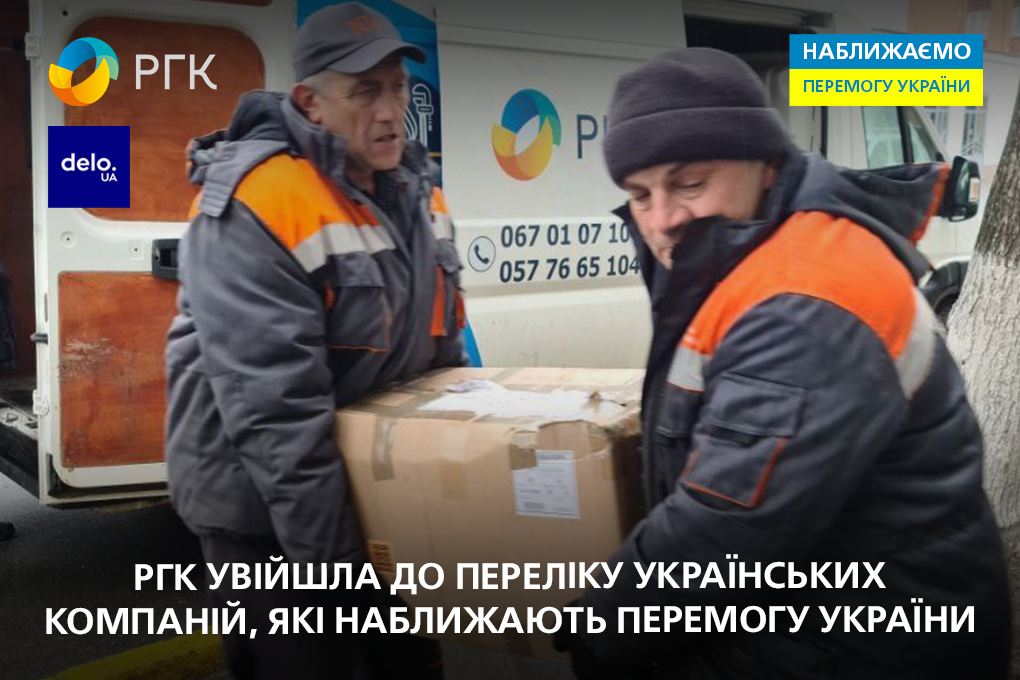